Philip Thorne is a freelance writer and joint artistic director of Imploding Fictions.

His theatre productions have played in London, Oslo, Cairo and Rome.

Philip has translated numerous plays from German into English for the Royal Court Theatre in London, and his translations have been published by Oberon Books.

Currently Philip is writing and directing the audio drama series The Amelia Project, which was a finalist at the Austin Film Festival Fiction Podcast Script Competition 2017.


To find out more, contact Philip at: pipthorne (at) yahoo.com 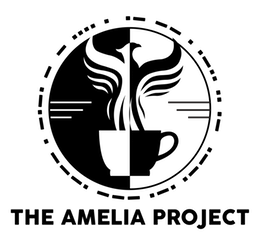